Cloonacool remains a vibrant place; renowned for its rugged beauty, community spirit and determined efforts to survive in the face of rural decline. Despite a small population, the church, the local pub and the primary school continue to form a nucleus that give focus and engenders pride in the parish. The many social, cultural and sporting activities maintained by groups in the parish make the region an attractive location for local residents and visitors alike.

The parish of Cloonacool appears to be very old with records of ‘Cloonachulli’ being found as far back as 1309.

The parish of Cloonacool seems to be very old with records of ‘Cloonachulli’ being found as far back as 1309. ‘Cluain ui Chumhaill’ seems to be the original Irish form of the name meaning the ‘Meadow of Chumhaill’. This could well be a reference to the legendary Fionn Mac Chumhaill.

The modern Irish version of Cloonacool is ‘Cluain na Chuil’ which means ‘Meadow at the Back’. It seems that during Cromwellian times, the increased need for places to settle brought people west in throngs across the Shannon to every available piece of land. Eventually the high slopes of the Ox mountains were turned into fertile potato gardens around simple holdings. When these new settlers left their homes to attend Mass or a shop in the valley, they had first to descend the brow of the mountain. When they reached this point, the contrasting scene before them surely resembled a meadow. The theory is the place was thus named, ‘Cluan na Chuil’ or Cloonacool. (Johnston, C. Cloonacool, Its People and Places. 1999).

Cloonacool village has within its environs three rivers; the Mad River, the Berna River and the river Moy. In former times, there was a mill situated on each of the rivers. The tumbledown ruins of one of these still remains today. Known as Doyle’s Mill, it was the site of a thriving industry, supported by local people. Farmers came in droves to have their sheaves of corn milled. The mill was built on a bank of the Mad River which still cascades in magnificent glory down the slopes of the Ox mountain at Cloonacool and is one of the major tributaries of the river Moy.

Cloonacool village was also once a thriving industrial location and economic hub. It encompassed nine or ten shops, the main one belonging to the Brennan family. As mentioned, it also was the proud owner of three mills, Doyle’s mill, a mill on the Berna river, near the new school, and Moran’s Mill on the river Moy itself, next to the bridge on the Tubbercurry road. The same townland also had its own shoemaker, weaver, stone-mason, ‘poet-laureate’, dancing teacher, carpenter, potter and a highly acclaimed music band, formed during the second half of the 19th century.

The sporting tradition of the parish is also a defining feature. A Gaelic football team founded in 1916 continues to this day. Camogie, handball and athletics also provided energetic pastime and brought renown to the parish over the years. A vibrant drama group, a lively music session in the local pub and a weekly game of ‘25’ at the Community Centre continue as pursuits that reflect old times yet continue point the way forward. 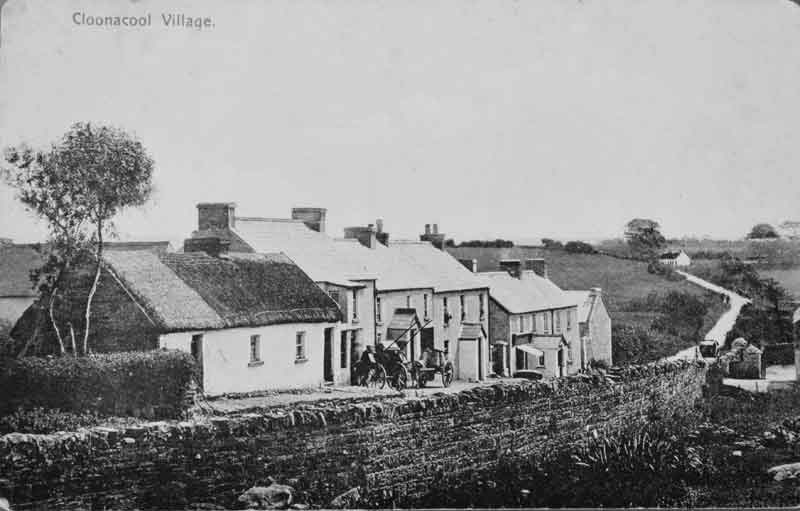 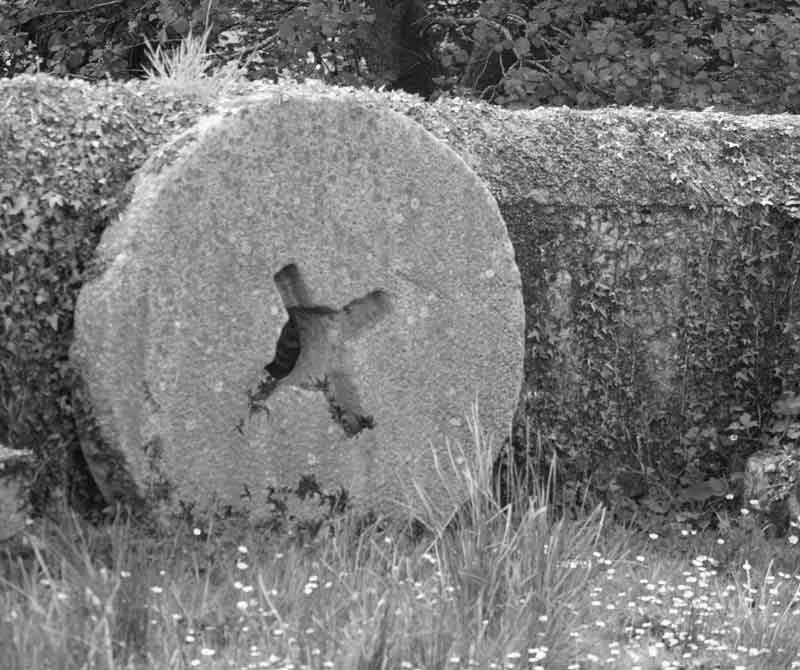 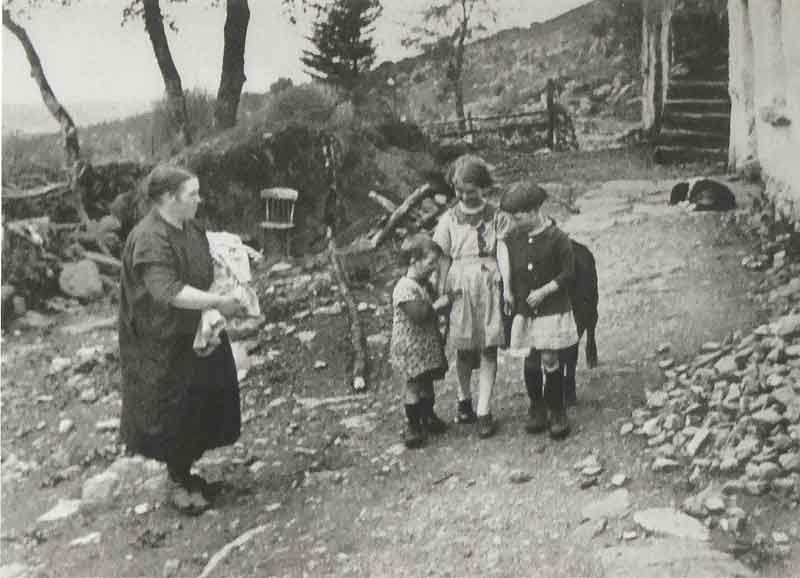 Cloonacool is probably best known for its sheep farming tradition. The slopes of the Ox Mountains, which make up a large percentage of the parish area, are ideal for the breeding of hill sheep. These sheep are ideally suited to the local terrain; they are hardy, easily fed, make excellent mothers that produce valuable lambs.

Generations of local families survived and indeed prospered on the mountain farms around Cloonacool through the management of these sheep. Breeding ewes, store lambs for meat and the sale of wool all added to the income generated.

While wool no longer has the value it once had, the introduction of modern farming advances still make sheep farming in the region economically viable. Meat from lamb produced on the hills around Cloonacool commands premium prices in many markets around Europe.

Cloonacool offers an attractive lifestyle choice for young families and has huge potential to be developed as a tourist destination. It is one of the unique places left in rural Ireland where tradition is not lost and yet the future is being embraced with all the many innovations it has to offer. Local enterprise, leisure facilities, tourism and the continuation of a farming tradition continue to define the parish and its spirit. The future looks bright!

In recent times the regeneration of the parish has again come into focus, based on the ambition to maintain and grow our fine community spirit and rural values. The following working groups emerged as part of this programme: Community & Culture, Activities & Tourism, Youth, Infrastructure, Green Village and Enterprise.

At the first public workshop on 25th October 2018, the community of Cloonacool set out its future vision for the area as follows: